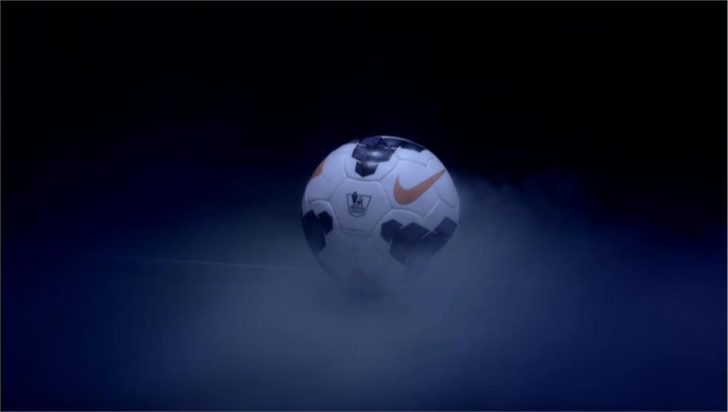 The match comes from White Hart Lane and is the first of two Premier League matches to be shown on live TV on Saturday.

This is one of the biggest north London derby in decades as the sides are separated by just three points, are in the top three, and with only ten games to go in the 2015/16 campaign.

Tottenham have lost just one of their last seven Premier League games at home to Arsenal. However, the Gunners won on their last visit to White Hart Lane, which was in the League Cup in September.

Coverage starts at 12.00pm on BT Sport 1 and BT Sport 1 HD with live streaming on BTSport.com and via the BT Sport App. Kick-off 12.45pm

Sky Sports will also broadcast live football from the Premier League on Saturday evening as Watford host the league leaders Leicester City at Vicarage road from 5.00pm on Sky Sports 1.

Highlights from both matches, plus Saturday’s six 3pm kick-offs, will be shown on BBC’s Match of the Day from 10.20pm.