Tony Cascarino has been sacked by Sky Sports over his ‘Holocaust’ blunder, according to the Daily Star.

Cascarino, who was doing match updates on Sky Sports News, used the phrase ‘having a holocaust’ when he described Arsenal’s Armand Traore’s efforts in the 8-2 loss to Manchester United on Sunday afternoon.

Presenter Natalie Sawyer apologised at the time saying: “I should just say that if anyone was offended by what you just said I have to make an apology.”

A Sky Sports source told the newspaper: “We have no plans to use Tony Cascarino in the forseeable future.” 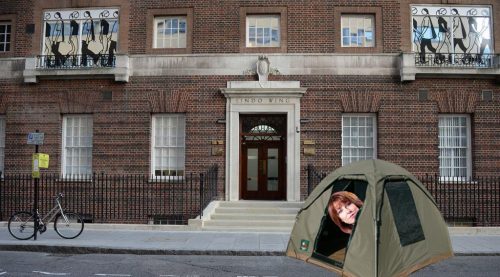 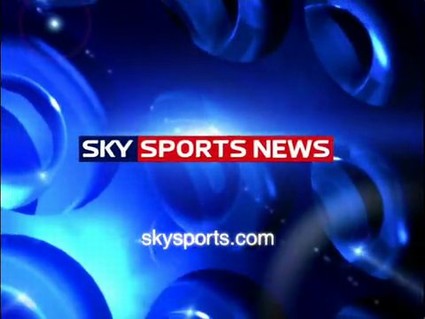