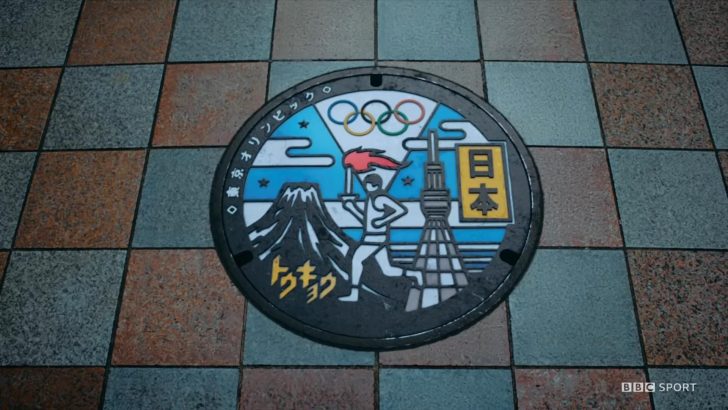 The BBC will today broadcast live coverage of the Opening Ceremony for Tokyo 2020.

After a delay of a year due to the global Coronavirus pandemic, the Games of the XXXII Olympiad will finally be declared open and the Olympic Flame will be lit.

The pandemic and the suffering it has caused means that the ceremony will be simpler than had originally been envisaged, but it is sure to still be a spectacular and moving showpiece as Japan welcomes the athletes of the world.

The ceremony is set to draw on the three core concepts of the Games Vision, set out by the organising committee of the Olympic and Paralympic Games.

These are ‘Striving for your personal best’, ‘Accepting one another’ and ‘Passing on a legacy for the future’.

The Olympics were last held in the city in 1964, and there is sure to be a reflection on the economic and technological impact of those Games on Tokyo and post-war Japan as a whole.

Clare Balding and Alex Scott will be live on BBC One and BBC One HD from 11.20am.

The Tokyo Olympics 2020 will take place from July 23 to August 8, 2021. BBC One and BBC Two will broadcast more than 350 hours of action live from Tokyo, covering all 33 sports, while a second live stream will…