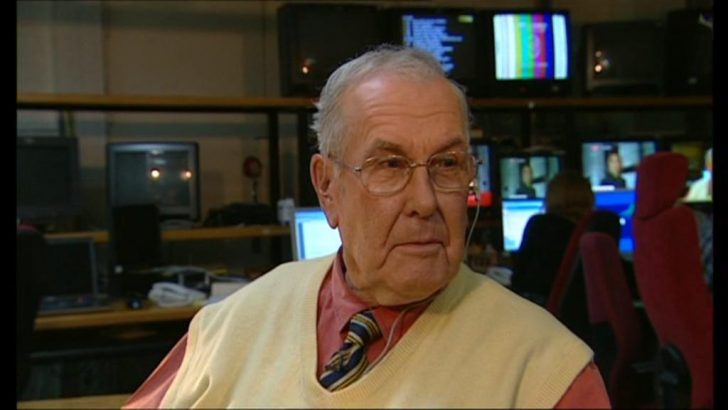 Speaking ahead of his final day reading the results, Tim said: “It will be emotional. But as far as I am concerned I will go in and do it and that will be it.

“It is a triple reason why I am going, age, distance – I am down on the south coast and the [BBC] team is going to be up in Salford – and my granddaughter’s wedding in Australia which I have to be there for.”

Tim, who will celebrate his 82th birthday next week, carried out his National Service during the 1940s, and starting broadcasting during that time in Germany in 1949 at the age of 20.

He began working on Grandstand in 1976, announcing the rugby and racing results but then succeeded Len Martin as the broadcaster of the football results after Martin’s death in 1995.

Gudgin was only the second person to perform the role regularly from the inception of Grandstand in 1958. After Grandstand ended in 2007, he continued to read the results on Final Score.

Gary Lineker described Gudgin as “one of the most familiar voices in sport” and “a quintessential part of Saturday afternoons in this country”. 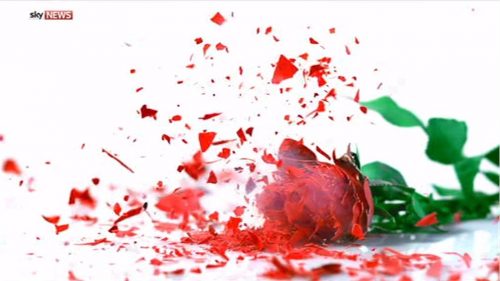