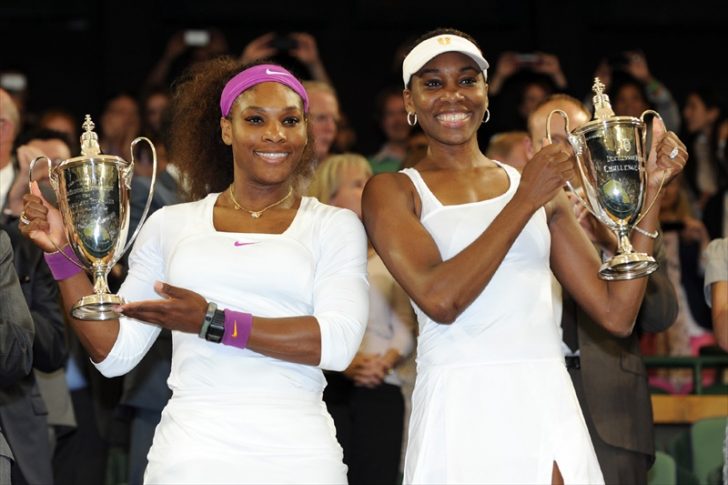 The BBC will broadcast two special documentaries this evening looking at three of the biggest stars in the world of tennis.

One documentary will take a look at Andy Murray, while the second focuses on the Williams sisters.

Venus and Serena – the Williams sisters – tells the story of their rise to stardom and follows them throughout 2011, which proved to be a demanding year.

Venus struggled with autoimmune disease Sjogren’s syndrome, while Serena was working her way back to fitness after suffering a pulmonary embolism in 2010 caused by stepping on broken glass in a restaurant.

Serena, the French Open 2013 winner, is hoping of capturing her 6th Wimbledon title when the competition starts on Monday, while Venus has had to pull out of the 127th running of the tournament due to back injury.

Venus and Serena will air on BBC Two at 7pm tonight!

Andy Murray: The Man Behind The Racquet is BBC One at 10.25pm tonight!