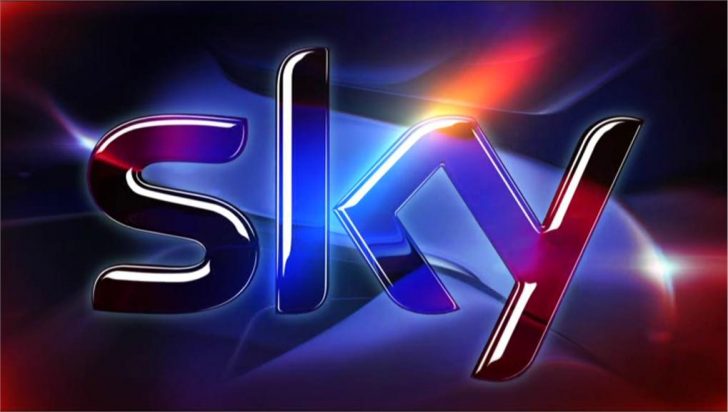 The 26-year-old retired after being released at Elland Road in February, but thought he would never play football again after coming out as gay.

Rogers has since returned to professional football joining LA Galaxy and becoming the first openly gay man to compete in top North American sport in the process.

In the interview with Sky Geoff Shreeves, Rogers explained his concerns about coming out: “I was 100 per cent convinced that I was done [in football], which is stupid looking back.

“I have had so much support. I think this is about exposure, someone doing it [coming out] and setting an example.”

The Robbie Rogers Interview is on Sky Sports 2 HD from 10pm tonight.