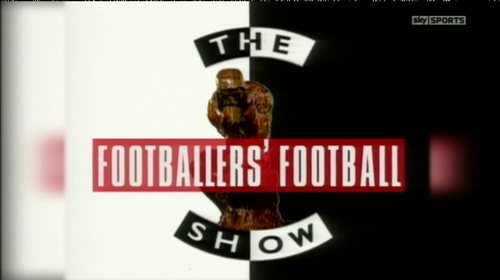 The Footballers’ Football Show is to make its return to Sky Sports next week.

The show, which first launched in 1991, was originally presented by Richard Keys and latterly by Brian Woolnough. It was widely regarded as the football discussion show at the time and featured an impressive cast of over 500 guests during its run including the late Bobby Moore, FA Chief Executive Graham Kelly and Arsenal Chairman David Dein.

The new show will be hosted by David Jones every Thursday night for 90 minutes, and will feature some of the game’s biggest names – from chairmen to administrators to former players themselves.

The show, recorded at Sky Studios, will also be interactive with the audience being able to share their views via Twitter and on skysports.com.

The first show will air two days before the start of the new Premier League season, on Thursday 16 August 2012 at 8pm. 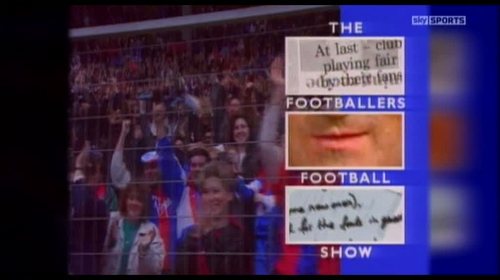 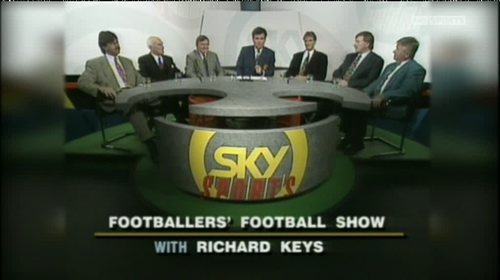 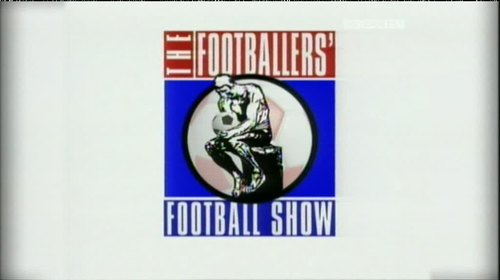 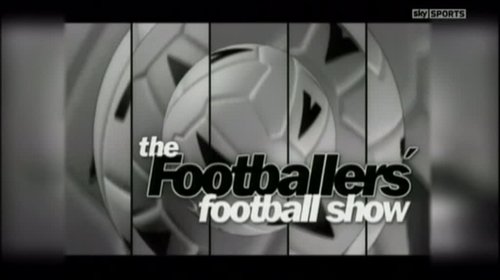 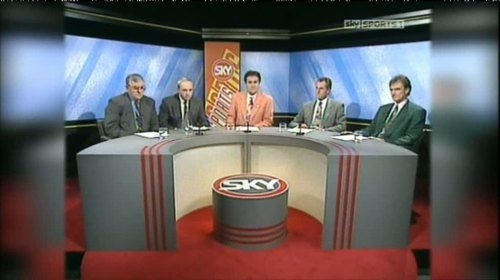 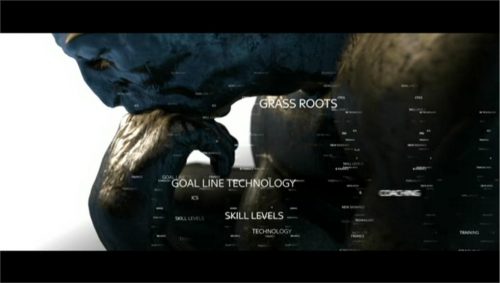