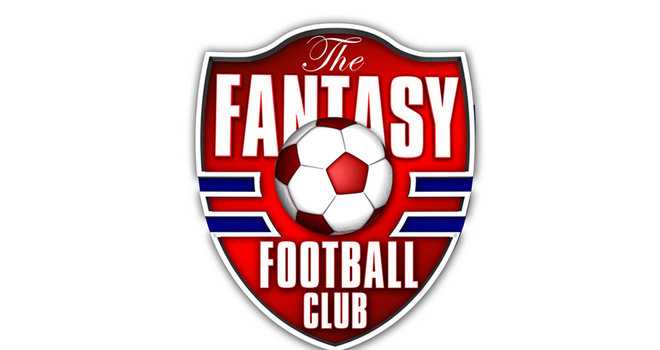 Throughout the 2012/13 season, Sky Sports will produce a weekly programme to accompany its Fantasy Football competition.

The free-to-play competition, which features former Tottenham Hotspur manager Harry Redknapp in its “Harry’s Back!” promo, gives players the chance to take charge of two fantasy teams in the race to compete for £100,000 worth of prizes.

John “Fenners” Fendley and Paul Merson will host the programme from Sky Studios, which will air every Friday between 10pm – 11pm on Sky Sports HD.