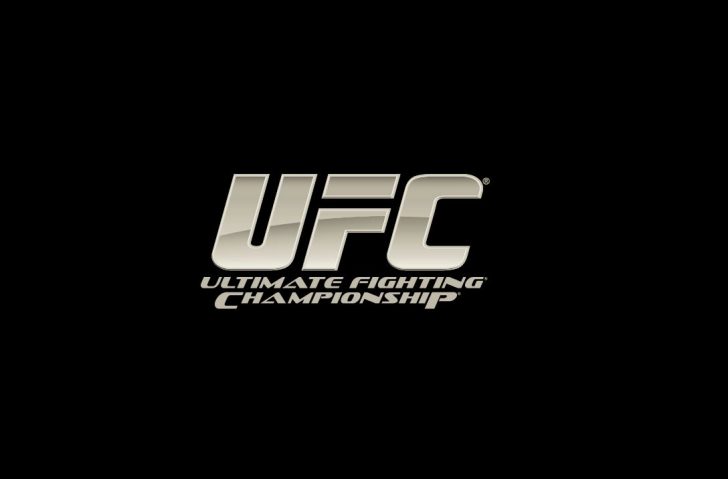 The Daily Drop is BBC Three’s new platform that offers a daily stream of news and sport content. The BBC Three live page format brings video, audio, text, stats and journalism together in one place, a format used by BBC Sport for football coverage.

The partnership begins immediately as UFC fighters arrive in London for UFC Fight Night Silva vs. Bisping, which takes place at The O2 arena on Saturday 27 February.

The event features nine British athletes, including the main event between Michael Bisping and Brazilian Anderson Silva, regarded as one of the best MMA athletes of all time.

“BBC Three has a history of covering emerging sports that appeal to young audiences in new ways, and our coverage of UFC will be no different,” said Damian Kavanagh, Controller, BBC Three

“We already offer sport on The Daily Drop and it’s right we cover one of the fastest growing, and most talked-about sports in the world, which has millions of fans in the UK, all in a BBC Three way. The deal is mutually beneficial and demonstrates how BBC Three can experiment with new types of content, from new partners, in new ways.

“Last year we made a documentary featuring MMA and offered live coverage of League of Legends from Wembley with both well received by younger audiences, so in the spirit of innovation, we welcomed the chance to work with the UFC.”

In February 2016 BBC Three became the first TV channel in the world to switch online. 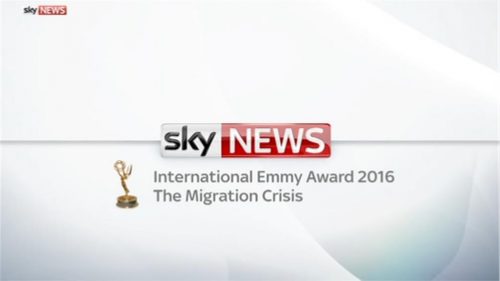