With less than six weeks until the opening game of the 2015 Rugby World Cup, supporters are beginning to get excited and questioning whether their team is good enough to go all the way and lift the trophy on 31st October. Here are just a few of the leading candidates to win the competition and you can visit Bookies to find all the latest rugby union news and gossip on the Rugby World Cup. On their website, you can also find odds and information on the competition, as well as useful news and tips for other sports as well.

England and Wales are hosting the tournament and Stuart Lancaster’s men will be looking to emulate the heroes of 2003 as they search for World Cup glory. Warren Gatland’s side, on the other hand, will be hoping that luck goes their way after a controversial refereeing decision saw them crash out to France in the semi-finals of the 2011 tournament.

New Zealand are the team to beat, there’s no doubt about that. The defending champions are the greatest union side on the planet and although they are no longer the invincible force of 2013, they still possess an exceptionally talented group of players. Julian Savea is widely regarded as the best winger in the sport and many are tipping him to take advantage of a relatively weak group and score numerous tries throughout the tournament.

Ireland won their second consecutive Six Nations competition this year and will be full of confidence ahead of the World Cup. Led by Paul O’Connell and Johnny Sexton, the Irish are incredibly strong and will stand a great chance of defying the odds and reaching the latter stages of the tournament at the very least. If Ireland can perform at their optimum level and control matches as they have done throughout the past 18 months, they are more than capable of beating the best teams on the planet.

France are very hard to predict but could compete for World Cup glory if they perform at their very best. The French are one of the most inconsistent sides in the sport but could flourish away from their hostile home crowd. They have an excellent record in the competition and have never failed to reach the quarter-final stages – an impressive achievement. Along with Ireland, the 2011 runners up could be the teams to progress from Pool D and from there; they will stand a great chance.

Last but not least, England will be quietly confident of their chances but will try to remain grounded ahead of their home World Cup. Lancaster’s side will play their two biggest group matches at Twickenham and could play there throughout the knockout rounds too. While they have the players to win the tournament, they have struggled with injuries and off-field distractions in 2015 and Lancaster must ensure that all of his players are focussed if they are to claim their second World Cup crown in the last four editions of the tournament. 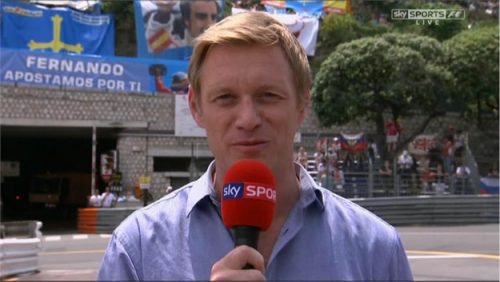 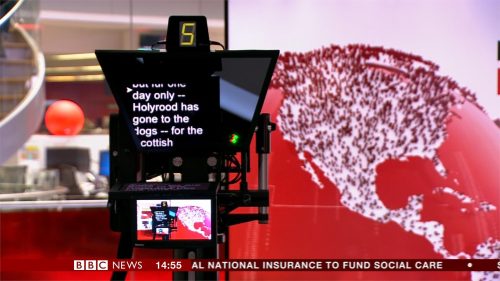 Simon McCoy and a puntastic dog story
TV Newsroom 2003-2022 - Menu • Forum • Disclaimer • Privacy Policy • Contacts - All Images and Videos are the property of their respective owners.