The 2017 Tennis French Open takes place from Sunday 28th May to Sunday 11th June at the Stade Roland Garros.

The so-called ‘king of clay’ Rafael Nadal heads into the tournament hoping for a tenth victory after a resurgence this year, while 2016 winner Novak Djokovic has endured patchy form and recently fired his backroom staff.

Great Britain’s Andy Murray will be aiming to win his first title on the Roland Garros clay after a mixed opening to 2017 for the world number one.

In the women’s game, world number one Angelique Kerber will aim to go further in Paris than ever before, the furthest she has reached previously being the quarter-finals in 2012.

Coverage of the two-week tournament is live on ITV and British Eurosport.

John Inverdale will front ITV’s coverage and for the second year, 18-time Grand Slam winner Martina Navratilova will lend her expertise and insight to ITV’s team for the women’s final at Roland Garros.

ITV’s coverage starts on Sunday May 28 with live broadcasts of each day’s play throughout the tournament. The vast majority of the tournament will be broadcast on ITV4, with the men’s and women’s singles finals on ITV. 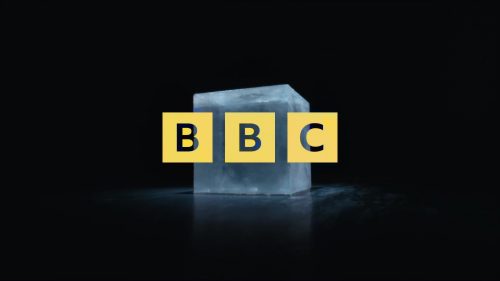