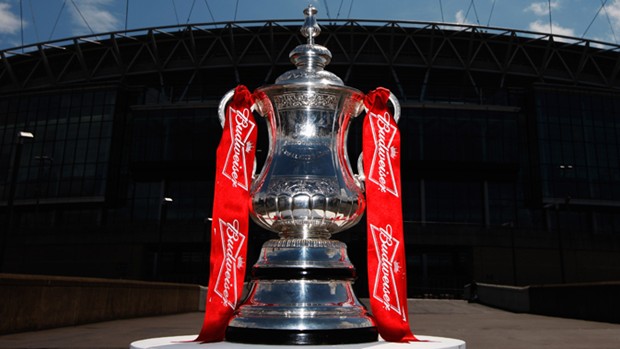 Tonight’s FA cup third round replay between Wrexham and Brighton has been postponed due to heavy over night frost.

Following a pitch inspection at 09:30 this morning a decision was made by ground staff that the pitch would be unplayable even by kick off on Tuesday evening.

The clubs are hoping to re-arrange the match for tomorrow evening (Wednesday) with a slightly earlier kick-off of 7.15pm.

Confirmation of the rescheduled match will be made later this afternoon.

Welsh television channel S4C have the rights to broadcast the match and says they will show the match tomorrow, if it’s given the go-ahead.

Tonight’s other scheduled TV fixtures are: