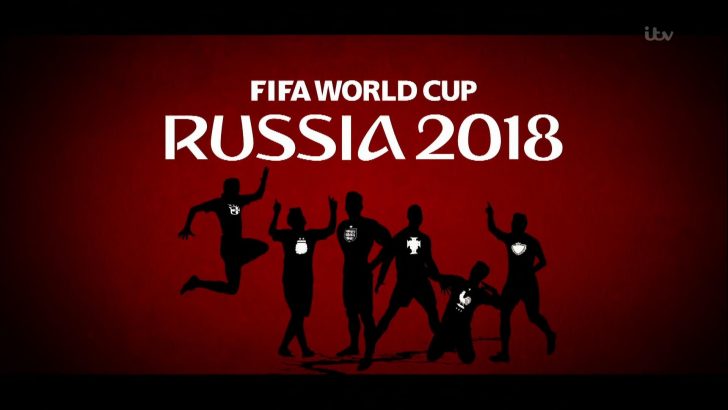 ITV4 will broadcast the World Cup 2018 clash between Switzerland and Costa Rica this evening.

Both teams contest their third and final match in Group E at the Nizhny Novgorod Stadium in Russia.

The Swiss need just a point from this game to progress to the knockout phase, following a 1-1 draw with Brazil in their first game and a last-gasp 2-1 victory over Serbia last Friday.

Arsenal midfielder Granit Xhaka and Stoke City’s Xherdan Shaqiri were the heroes on that occasion, but their controversial goal celebrations may well see them banned from this match.

Costa Rica are already eliminated, so will be playing for pride only here.

Mark Pougatch will be live on ITV4 and ITV4 HD from 6.30pm, where he’ll be joined in the studio by Martin O’Neill, Ian Wright, Gary Neville, and Slaven Bilic.