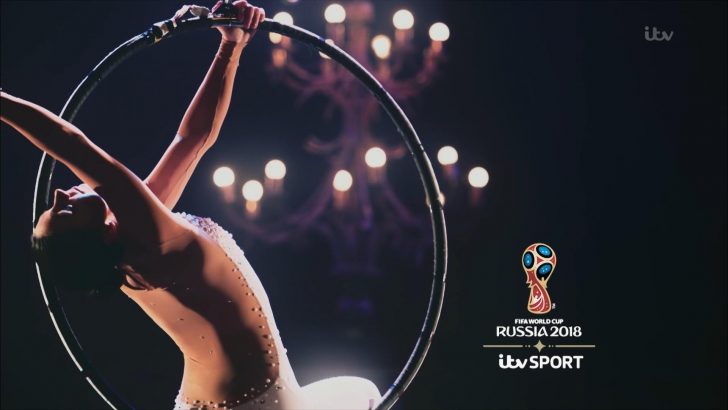 Sweden’s Group F clash against South Korea this afternoon is the first of three matches to take place on day 5 of World Cup 2018.

The match takes place at the Nizhny Novgorod Stadium in Russia, and will be shown live on ITV.

The Swedes qualified for their first appearance at the World Cup finals since 2006 by defeating Italy 1-0 in a two-legged play-off, after finishing behind France in UEFA Group A.

South Korea are taking part in their ninth consecutive World Cup tournament, having qualified from AFC Group A along with Iran.

These countries have only ever met in three friendly matches before, the most recent of which took place in November 2005.

That fixture finished 2-2 at the Estadio Eladio Rosabal Cordero in Costa Rica, with Ahn Jung-Hwan and Kim Young-Chul scoring for Korea and Johann Elmander and Markus Rosenberg replying for Sweden.

Coverage starts at 12.30pm on ITV and ITV HD, where Jacqui Oatley will be joined in the studio by Henrik Larsson, Ryan Giggs and Patrice Evra.