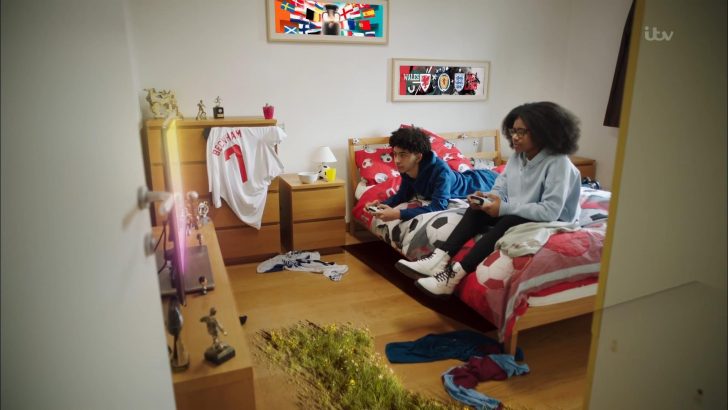 Sweden take on Poland in the final Euro 2020 Group E fixture this evening.

The match, which takes place at Saint Petersburg Stadium, will be shown live on ITV4.

Despite an injury that prevented Zlatan Ibrahimovic’s return to the international fold, the Swedes have performed well in this tournament so far, holding pre-tournament group favourites Spain to a goalless draw in their opener, before prevailing 1-0 against Slovakia.

Meanwhile, Poland bounced back from a disappointing 2-1 win against the Slovakians, when star man Robert Lewandowski’s goal gave them a point against Spain, but they will need a win to have any change of reaching the last 16.

Mark Pougatch will be live on ITV4 and ITV4 HD from 4.15pm, where he will be joined in the studio by Gary Neville, Ashley Cole and Eniola Aluko.