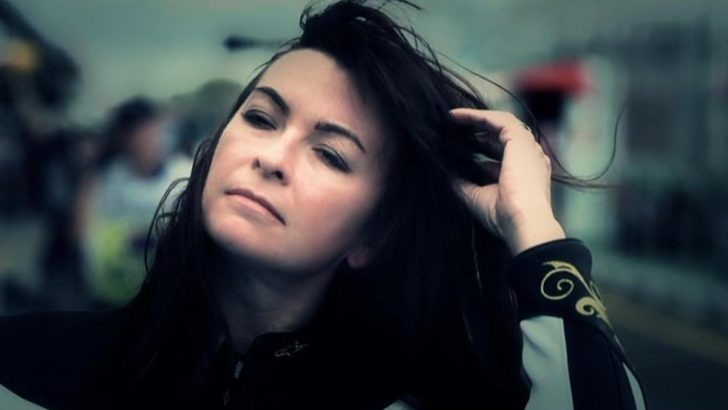 BT Sport have signed Suzi Perry to work on a variety of roles on their MotoGP coverage in 2016, according to Charles Sales of the Daily Mail.

Perry hosted MotoGP for 13 years on the BBC before switching to Formula One in 2013.

The BBC handed back their shared Grand Prix rights at the end of last season because of cuts to their budget, and was picked up by Channel 4.

Perry is not one of the many BBC personnel who have been signed up by Channel 4, who will show ten live races per-season from 2016-18.

David Coulthard will be at the heart of the Channel 4 broadcasts to be produced by Whisper Films, the company he co-founded alongside Jake Humphrey and Sunil Patel. The final round of the 2021 Formula One season takes place this weekend with live coverage on Sky Sports and Channel 4. It will be held at the Yas Marina Circuit in Abu Dhabi. Red Bull’s Max Verstappen took the… 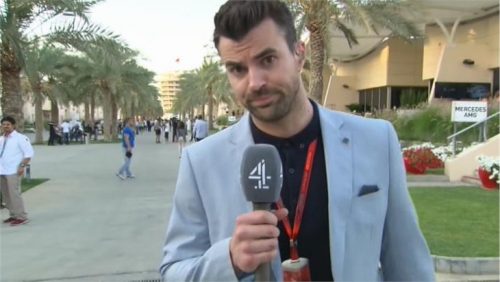 Channel 4 will broadcast the deciding final race of the 2021 Formula One season LIVE this Sunday following a deal struck between C4 and Sky Sports. Lewis Hamilton and Max Verstappen are tied on 369.5 points each with Verstappen currently…