The final Premier League game of the week takes place this evening on the Monday Night Football.

Despite claiming just two points from their opening six matches, Stoke chose to put faith in their manager Mark Hughes and the squad he assembled, in contrast to Swansea City’s new owners, who dispensed with the services of Francesco Guidolin and appointed their American compatriot, Bob Bradley, after a similarly slow start.

Stoke have only lost one of the last six meetings, and have never lost a home Premier League meeting with the Swans.

Swansea’s only top-flight victory at Stoke was in October 1981 – their first meeting in the top division.

Coverage starts at 7.00pm on Sky Sports 1 and Sky Sports 1 HD with live streaming on Now TV and Sky Go, where David Jones will be joined in the studio by Jamie Carragher. 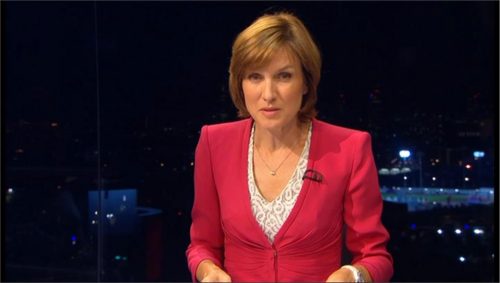