The trio will be joined by Emmy-winning reporter Lisa Salters returning for her ninth season, and officiating analyst John Parry back for his second season.

The new commentating team will begin the season with the Tennessee Titans at the Denver Broncos on Monday 14th September, the second game of ESPN’s annual Week 1 doubleheader.

Levy assumes the MNF role in his 28th year with ESPN, already entrenched as one of the network’s longest-tenured and most popular personalities.

For Griese and Riddick, together their experience as television analysts is approaching 20 years and the new assignment follows outstanding success both playing in and covering the NFL.

College football duo Chris Fowler and Kirk Herbstreit will make their NFL debut when they call the first game of the season-opening MNF doubleheader, featuring the Pittsburgh Steelers at the New York Giants.

Fowler and Herbstreit have worked together each college football season since 1996, beginning on College GameDay (1996-2014) and then in the booth.

“We are thrilled that they will join Lisa Salters to make up our new Monday Night Football team and share their passion and insight with football fans in what promises to be a great broadcast each week.” 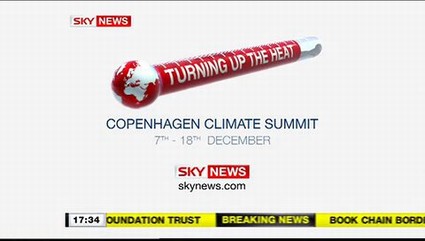 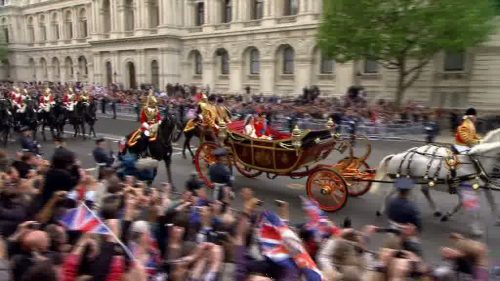