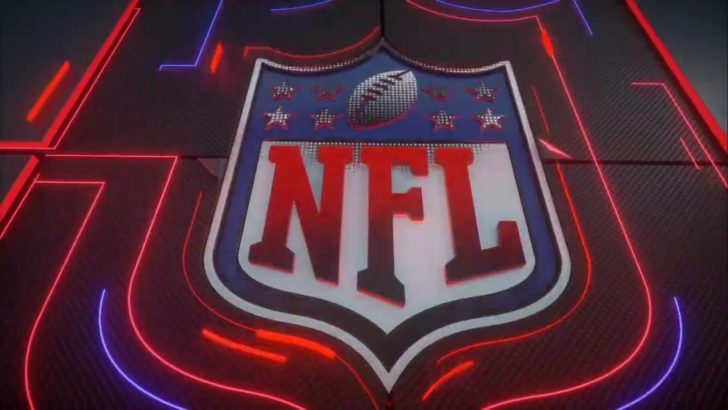 This week’s NFL clash between the Steelers and Titans has been postponed after four Titans players and five Titans personnel tested positive for COVID-19.

The League said they hope to have the game played on either Monday on Tuesday next week.

This match up was scheduled to be Sky’s 6.00pm showing on Sunday but will now select a new fixture to show instead.

UPDATE: The Pats and Chiefs game has also been called off due to players testing positive for COVID-19. Sky will air Buffalo Bill’s visit to Las Vegas Raiders from 9.25pm. 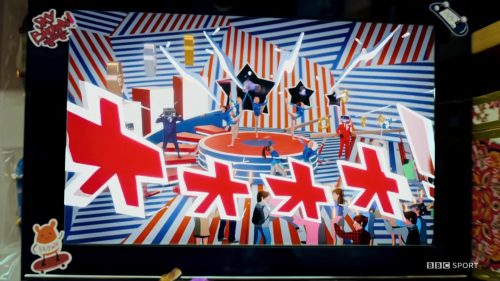 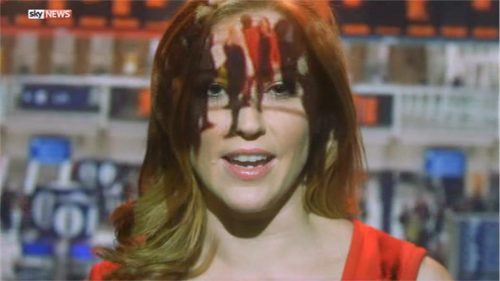