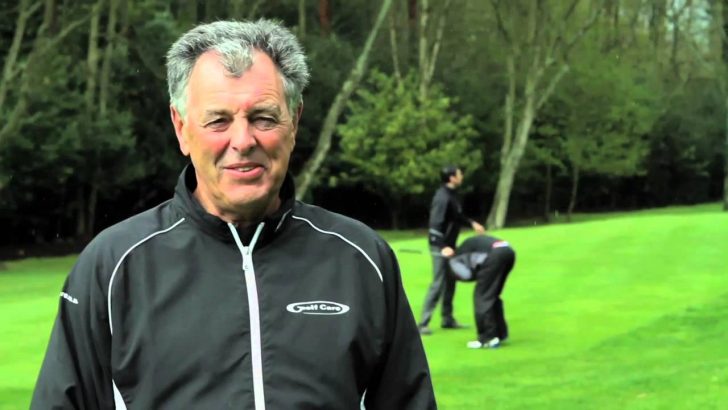 The father of Sky Sports News presenter Kirsty Gallacher is in a critical condition following a suspected heart attack..

64-year-old Bernard Gallacher is currently being treated at Aberdeen Royal Infirmary in Scotland.

In 1969, the Scottish born golfer became the youngest man to represent Great Britain in the Ryder Cup. He went on to play in the Ryder Cup eight times and was non-playing captain of the European Team in 1991, 1993 and 1995.

George O’Grady, chief executive of the European Tour, said: “We are in touch with Bernard’s wife Lesley and the Gallacher family and, obviously, we join with everyone in wishing Bernard a speedy recovery.”

Bernard was made an OBE in the 1996 New Year’s honours list.