After a shaky start under new manager Claude Puel, the Saints appear to have found their feet and improved on their home form from the early stages of the campaign.

Chelsea have also taken time to adapt to the style of Antonio Conte but pose an attacking threat that should test the home side’s defensive resolve.

The Blues came from a goal down to win the corresponding fixture 2-1 last season. It was a first win in four league meetings for the Blues. 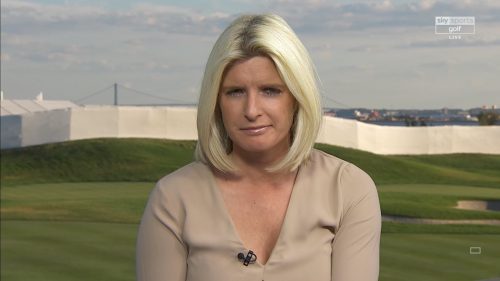 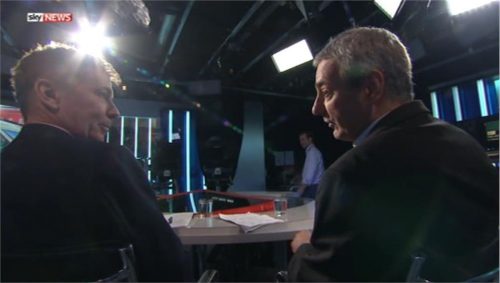