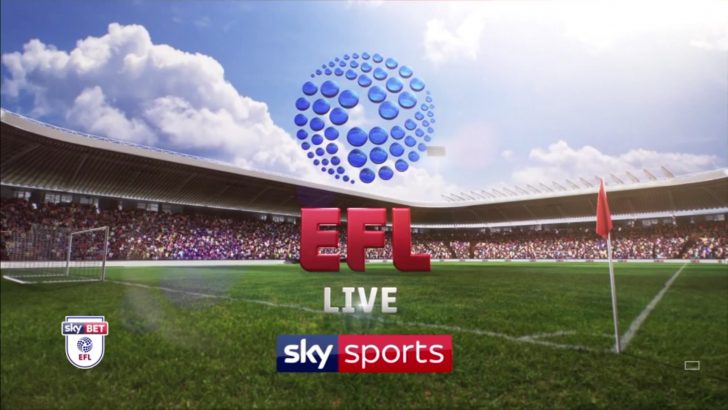 The first game comes on Friday evening as Frank Lampard’s Derby County travel to Reading for the opening game of the Sky Bet Championship campaign.

There’s two live EFL matches on Saturday with Sunderland welcoming Charlton Athletic to the Stadium of Light for a 12.30pm kick-off in League One, before relegated Swansea City start their Championship campaign at Sheffield United, live on Sky Sports Football from 5.15pm.

Fellow Sky Bet Championship new boys Stoke City will also be in action live on Sky Sports on Sunday when they travel to Leeds United.

On Monday, Aston Villa look to overcome their play-off final heartbreak when they travel to Hull City before Sky Sports shows West Brom’s trip to Nottingham Forest on Tuesday.

Throughout the course of the 2018/19 season, Sky Sports will exclusively show 127 live matches from the Sky Bet EFL season – including the Play-Offs – as well as 15 matches from the Carabao Cup and at least three from the Checkatrade Trophy.