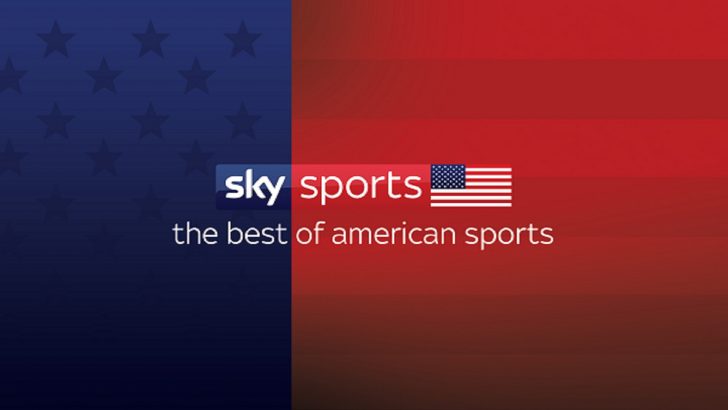 Sky Sports is to launch a pop-up channel to showcase the best of American sports this January.

Sky Sports USA, which will air from 3 January to 5 February 2019, will be home to some of the biggest superstars in sport.

In a huge month for sport stateside, Sky Sports USA will show 40 live games from across the NFL and NBA.

As the race continues to Super Bowl LIII, Sky Sports USA will have every game from the NFL play-offs live, as well as the spectacular finale itself from Atlanta.

Out on the hardwood, UK fans await the NBA’s annual London game, as the Washington Wizards face the New York Knicks at The O2 arena.

Then, on the 21st January, the league marks Martin Luther King Jr. Day with four games, headlined by the Memphis Grizzlies’ traditional celebration of the civil rights icon’s life.

“Every year, the NFL and NBA London games sell out in a matter of minutes and every year the following for both sports in the UK gets bigger,” said Barney Francis, Sky Sports Managing Director.

“It’s a big month for both, with the road to the Super Bowl in NFL and the London and Martin Luther King games in the NBA – it’s a perfect time to launch a channel to make sure our customers get the very best of American sports.”