The first Super Sunday of the new Premier League season takes place today and it’s all change on Sky Sports.

The show is now sponsored by Nissan ending a 24 year partnership between Sky and Ford. The US automotive giant had sponsored Sky’s coverage of the Premier League since the inception of the competition in 1992.

David Jones will front the new look Super Sunday and Monday Night Football from this season replacing Ed Chamberlin, who is off to ITV to front their horse racing coverage from January 2017.

Bournemouth are unbeaten in their last four home meetings with Manchester United in all competitions, including a 2-1 Premier League win in 2015-16.

Then coverage switches to the Emirates Stadium, where Arsenal host Liverpool.

The Gunners were genuine title contenders for much of last season, but eventually finished second, 10 points behind surprise winners Leicester City.

Liverpool manager Jurgen Klopp has overseen his first pre-season at the club, and will be hoping to improve on his side’s eighth-placed finish last time out.

Highlights of both matches will be shown on BBC’s Match of the Day 2 from 10.30pm on BBC One. 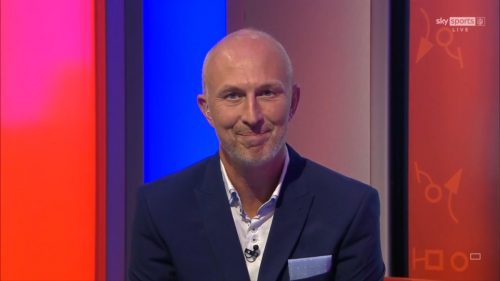 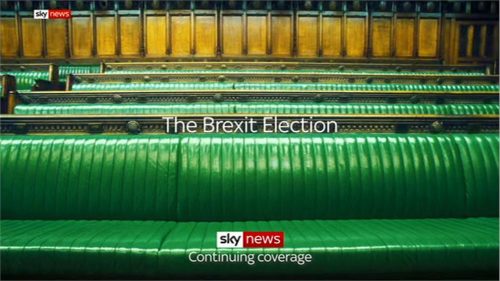