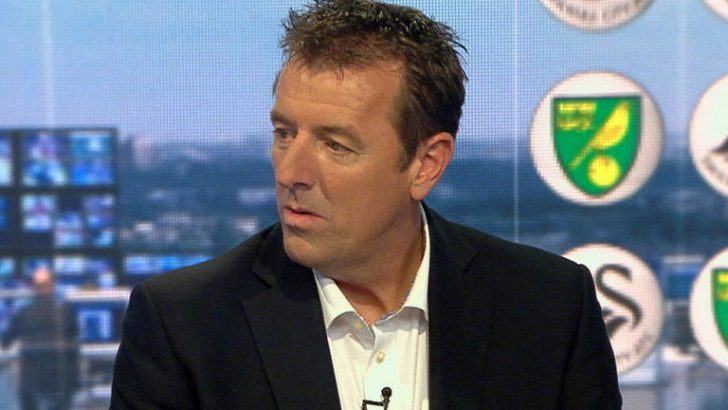 Le Tissier previously appeared on the show as a celebrity guest alongside Susie Dent in Dictionary Corner.

This time though, Matt will be on the other side of the desk and competing for real in the daytime competition.

Matt Le Tissier said – “I have been a massive fan ever since watching the very first episode of Countdown back in 1982!

“I’ve been a guest on dictionary corner a couple of times but I am really looking forward to the experience of being a contestant on the programme later in the year”.

Le Tissier can be seen most Saturday afternoons on Sky Sports News HQ calling the action on a 3pm kick-off football game.

Channel 4’s Head of Daytime, David Sayer, added: “it is really exciting to have a sporting star like Matt Le Tissier taking part as a contestant. It just goes to show people from all walks of life fancy the challenge of trying to beat the infamous Countdown clock’.