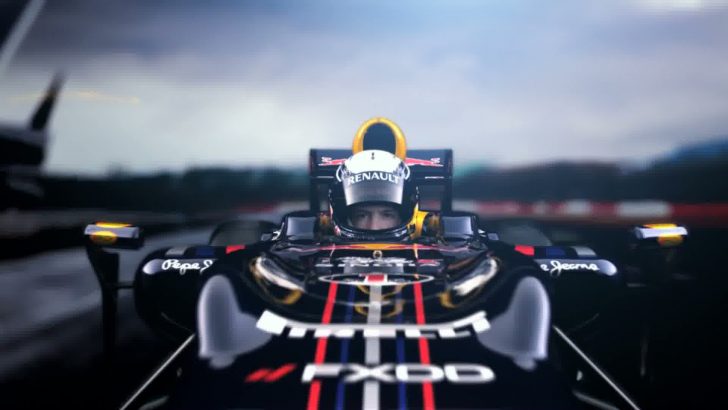 “Just Drive” has been confirmed as the title music for Sky Sports F1 HD and will feature on the channel’s opening titles.

The song, written and recorded by British singer Alistair Griffin, was released as a single in November 2010 and was used by the BBC at the end of their coverage of the 2010 Abu Dhabi Grand Prix, in a montage showing highlights of the Formula One season.

The track, which has been re-recorded for Sky to include the Prague Philharmonic Orchestra and the Berkshire-based Rodolfus Choir, will be used as the channel’s soundtrack for a 43-second opening sequence which features footage of 32 different Grands Prix from between 1950 and 2011.

Sky Sports F1 HD producer Martin Turner said: “The archived footage of Formula 1 is the most evocative of any sport. There have only ever been 32 World Champions and every one of them, a global sporting icon. Pictures of these heroes are some of the most compelling images in sporting history and we wanted to honour that history in our opening titles.

“The track adds to that sense of history and drama. The first time I heard Just Drive, I loved it and every time you hear it you love it more and more. It fits for both the modern and historic context of Formula 1 and I’m sure our viewers will like it.”

Alistair, who first became famous as a solo artist through his appearances on the BBC television show Fame Academy 2 in 2003, said the use of Just Drive on a dedicated F1 channel is a natural fit:

“F1 was the inspiration behind Just Drive and I always hoped it would strike a chord with fans of motorsport. To have Sky Sports F1 HD take Just Drive as its theme tune is absolutely amazing. There is a history of anthemic songs associated with F1 and I would love for Just Drive to become one of those songs.”