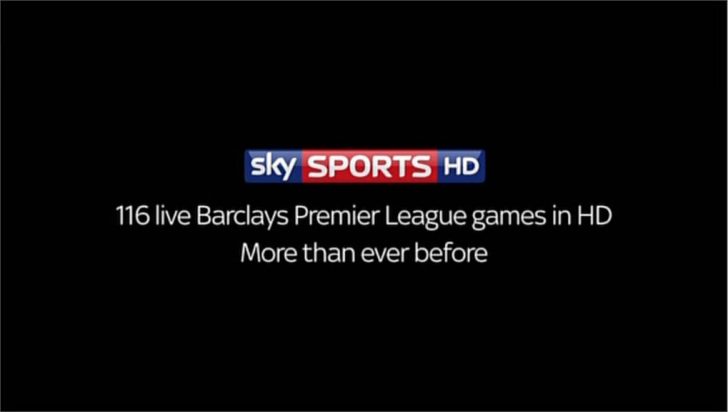 Sky Sports will show title-chasers Leicester City and Tottenham Hotspur five times and Manchester City four times in April and early May as the race to win the Barclays Premier League enters the vital final stages.

The broadcaster has announced 27 games including three games featuring Arsenal at home to Crystal Palace and Norwich City, and away to Sunderland.

Elsewhere, the champions from the last two years face off at Stamford Bridge as Chelsea host Manchester City. In all, Sky Sports will show at least 18 games in April and the first weekend of May.

Sky Sports Head of Football Gary Hughes said: “Four clubs remain in the title race and these are the games that could decide it. As the season reaches its penultimate month, Sky Sports is the only place to watch these crucial matches in the run in.”

Sky Sports will show at least four more seasons of live Premier League with the number of live games increasing from 116 to 126 year from the 2016/17 season.

These fixtures are subject to the result of FA Cup 5th and 6th Round ties.