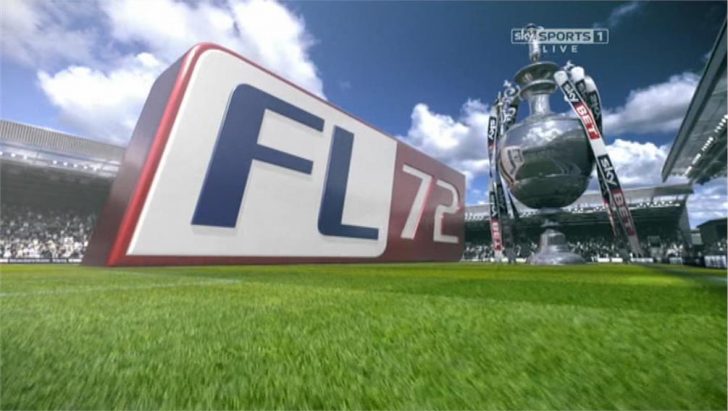 Sky Sports today announced its opening round of English Football League fixtures for the starts of the 2017-18 season.

Relegated Premier League side, Sunderland, will host Derby at the Stadium of Light on Friday 4 August in the first of 127 games that Sky will show from the EFL this season- including the play-offs – as well as 15 matches from the Carabao Cup.

The broadcaster will show three fixtures from the Championship on the opening weekend, with Aston Villa versus Hull City and Bolton Wanderers against Leeds United rounding off the live matches.

The round three draw of Carabao Cup 2021/22 will take place this evening. The draw will be conducted after the conclusion of West Bromwich Albion v Arsenal on Sky Sports. Sky’s coverage – live from the Hawthorns – gets underway…