ITV will broadcast the RBS Six Nations 2016 clash between Ireland and Wales this afternoon.

The match comes from the Aviva Stadium, where both nations get their campaigns under way.

Ireland are aiming to finish top of the standings for the third year in a row and the result of this clash will go a long way to deciding the destination of the championship, with Wales having been successful in 2012 and 2013.

Ireland’s only defeat in last year’s Six Nations came in their meeting with Wales, but they still ended top due to their superior points difference over the Welsh and England after all three finished with four wins and a defeat.

Coverage starts at 2pm on ITV with live streaming on the ITV Player. kick-off 3.00pm

Mark Pougatch will be joined live in the studio by Brian O’Driscoll, Gareth Thomas and Jonny Wilkinson, 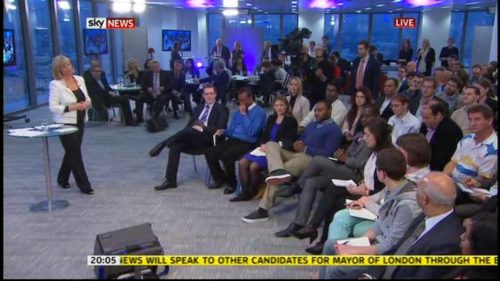 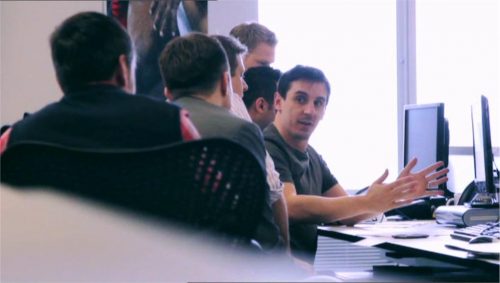