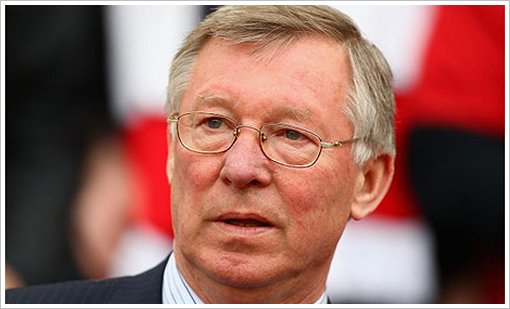 Sir Alex Ferguson and the BBC have ended their 7 year row.

Ferguson hasn’t spoken to the corporation following a documentary criticising his son Jason.

The BBC Three documentary, which aired in May 2004, investigated the business relationship between the club and Sir Alex Ferguson’s football agent son, Jason – focusing on two transfer deals.

Sir Alex and the BBC’s director general, Mark Thompson, and BBC North director Peter Salmon, recently met and the issues were resolved to the satisfaction of both parties.

Sir Alex will now make himself available to the BBC for Match of the Day, Radio 5 Live and other outlets. 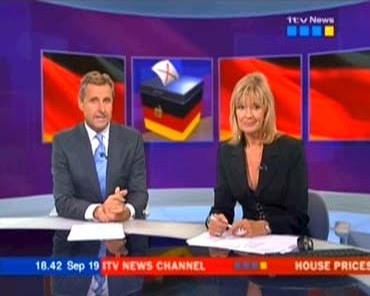 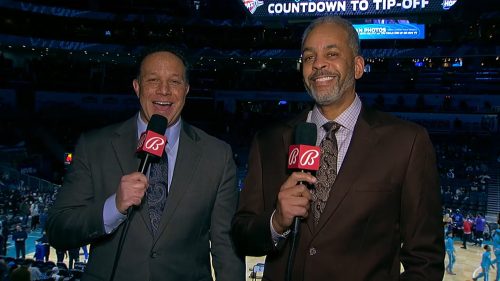