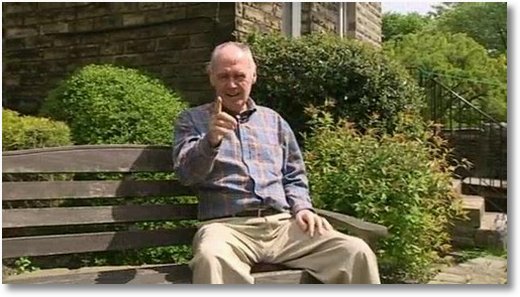 Waddell has been a part of Sky Sports’ Darts coverage since 1994.

His manager Dick Allix said: “Following recent tests, Sid has been diagnosed with bowel cancer. He is now undergoing treatment and during this period will be focusing on his health.

“I would ask that everyone respects his privacy at this time.”

Waddell’s colleague at Sky Sports, Dave Clark, added: “Everyone at Sky Sports wishes Sid all the very best. We’ll miss him and look forward to having him back with us whenever he is ready.”

Waddell will be taking an indefinite break from his role at Sky Sports as he battles the illness.

PDC chairman Barry Hearn said: “Sid is a hugely popular character throughout the sport of darts and I’m sure I speak on behalf of the PDC, our players and fans in wishing him a speedy and successful recovery.

“Our thoughts will be with him and his family as he begins his treatment.”

UPDATE: Sid just tweeted: “Thanks for all your good wishes. Bowel cancer’s not a barrel of laughs so I’ll be switching off from Twitter until things get better.” 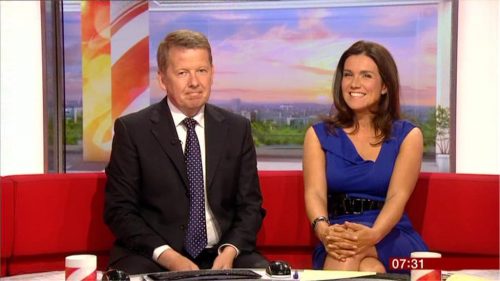 Royal Baby: Breakfast breaks the news that Duchess is in Labour