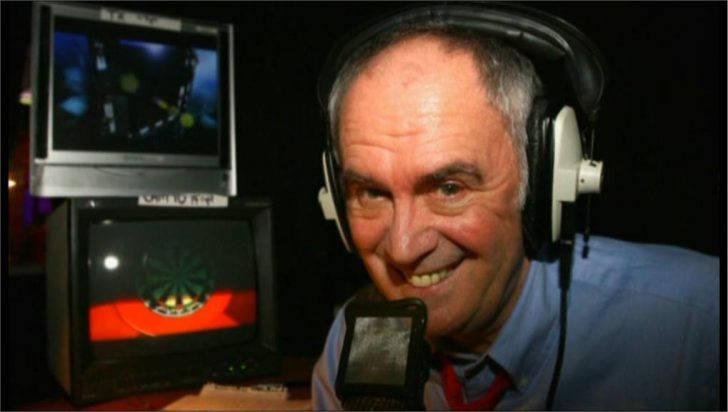 Sky Sports will air a tribute to their legendary darts commentator Sid Waddell, who died at the weekend.

In June 2012, Sid sat down in front of the Sky cameras and talked about his life, his career in television and the battle with cancer.

Waddell had been battling bowel cancer since last September and died peacefully at his home on Saturday evening.

Known as ‘The Voice of Darts’, Sid begin his career at Granada Television working with Michael Parkinson on local news programmes, before moving to Yorkshire Television.

In 1976, he joined the BBC and became one of the commentators on the first World Professional Darts Championship. He stayed with the corporation until 1994.

He then became an independently employed commentator, mainly working with Sky Sports. His first tournament with the pay-tv broadcaster was the 1994 World Matchplay in Blackpool. For the next 17 years, he worked continuously as a commentator on darts tournaments televised by Sky Sports.

“We all remember Sid’s wonderful words, his great sense of humour and his passion for the sport he loved,” said Managing Director of Sky Sports, Barney Francis.

“Sid was a friend to all of us at Sky Sports, at the heart of our darts coverage since the early 1990s. He was a wonderful man and we will miss him deeply. Our thoughts are with Irene and family at this very sad time.”

Sid Waddell: A Life in His Own Words will broadcast at 6.30pm on Sky Sports 2 tonight.