The BBC will shown live FA Cup action this evening as the fifth round of the 2019/20 season continues.

Sheffield Wednesday host Manchester City at Hillsborough on BBC One and BBC One HD from 7.30pm.

Wednesday have already defeated one Premier League side in Brighton & Hove Albion away in the third round, but face a daunting task against the holders, who scored four against both Port Vale and Fulham in their previous games in this season’s competition.

Gary Lineker will be joined in the studio by Alan Shearer and Micah Richards.

Norwich City’s visit to Tottenham Hotspur will also be shown live by the BBC on the BBC iPlayer and BBC Sport website.

The draw for the quarter-finals will take place at the conclusion of tonight’s games. 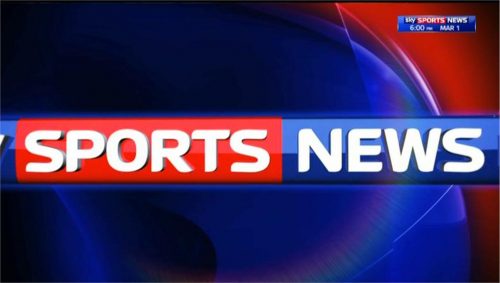