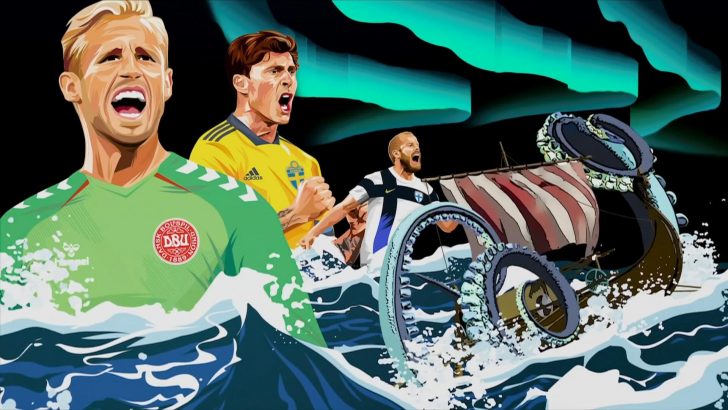 This Group E game comes from the Saint Petersburg Stadium in Russia.

These countries have only previously played each other five times, and this is their first meeting at a major tournament finals.

Both teams got off to encouraging starts, with Sweden holding Spain to a hard-fought goalless draw despite seeing little of the ball, while the Slovakians earned a 2-1 victory over Poland, with Inter Milan defender Milan Skriniar scoring the winner.

Gabby Logan will be live on BBC One and BBC One HD from 1.45pm, where she’ll be joined in the studio by Micah Richards, Alex Scott and Ashley Williams.