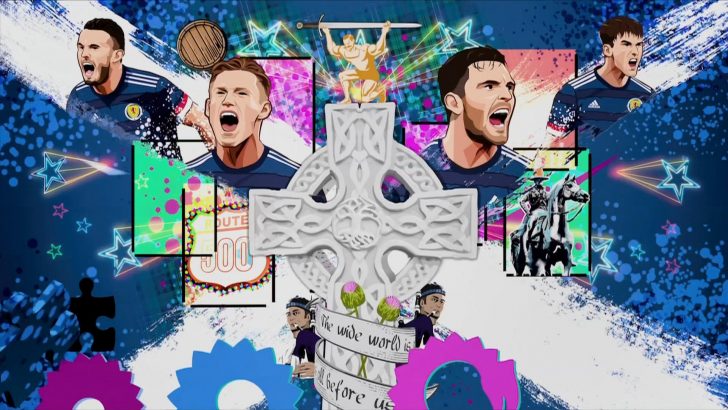 The match takes place at Hampden Park as the hosts play their first game at a major tournament since 1998.

Steve Clarke’s side ended almost 23 years of pain back in November, when they overcame Serbia in a memorable penalty shootout in Belgrade.

Their most recent European Championship appearance was even further back, at Euro 96, but they failed to make it past the group stage by the tightest of margins – Patrick Kluivert’s consolation goal for the Netherlands against England meant the Dutch made it through by virtue of goals scored.

The Czechs have qualified for every European Championship since Euro 96, when they made it all the way to the final.

They failed to win a game in France back in 2016, however, so they will be hoping for a better showing this time around.

Eilidh Barbour will be live on BBC One and BBC One HD from 1.15pm.

The BBC will also show Spain v Sweden from 7.30pm this evening, while ITV shows the mid-afternoon game between Poland and Slovakia (4.15pm).