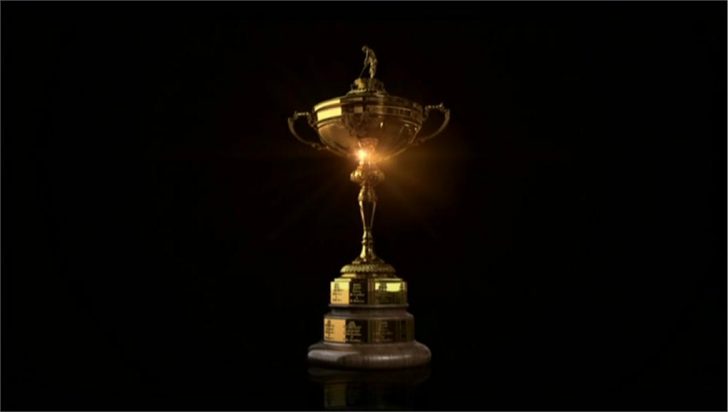 The 43rd Ryder Cup will be held this weekend (September 24 to 26) on the Straits course at Whistling Straits, Wisconsin.

Team Europe is the holder of the Ryder Cup after its 17½–10½ victory over Team USA in 2018 at Le Golf National.

All three tournament days will be live on Sky Sports Ryder Cup, with coverage beginning from 12.45pm over the first two days and offering live build-up ahead of the morning foursomes teeing off at 1.05pm.

The afternoon fourballs are then scheduled to begin at 6.10pm UK time on both Friday and Saturday, with coverage running through until at least 12.30am over the first two days.

Sunday’s build-up then begins at 4.45pm on the final day ahead of the opening singles match getting under way at 5.05pm, with the final-day coverage also including the Closing Ceremony after the final putt has been holed.

The Celebrity Match and the Opening Ceremony will feature in Thursday’s live preview show, running from 2.00pm through to 1.00am, where captains Padraig Harrington and Steve Stricker will also announce their line-ups for the opening day.