World Cup pundit, Robbie Earle has been sacked by ITV following claims that official World Cup tickets may have been used for ambush marketing.

ITV said in a statement today: “ITV has reviewed its entire ticket allocation for the tournament.

“Immediate investigations indicated that a block of ITV tickets would appear to have been used for unauthorised purposes during the Holland v Denmark match.

“Further enquiries have revealed that a substantial number of tickets allocated to Robbie Earle for family and friends have been passed to a third party in breach of FIFA rules.”

Earle, who played for Port Vale and Wimbledon thoughout the 80s and 90s was awarded an MBE in 1999 for his services to football.

After retiring in 2000 Robbie Earle joined ITV Sports and played a role in covering the 2002 World Cup. He was also the lead pundit for ITV’s Champions League Coverage 2006/2007. 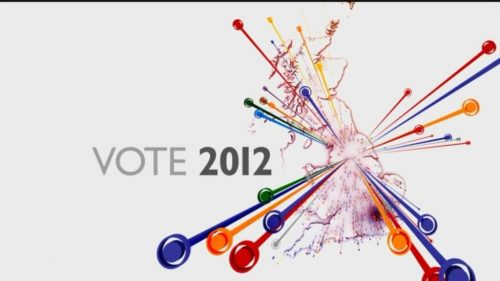 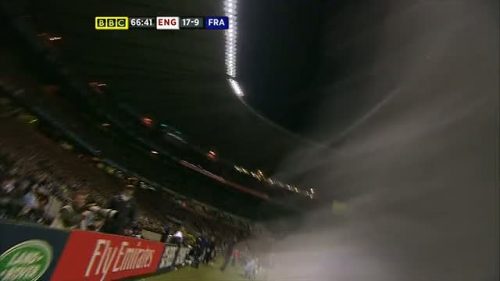 It shouldn’t happen to a rugby cameraman
TV Newsroom 2003-2022 - Menu • Forum • Disclaimer • Privacy Policy • Contacts - All Images and Videos are the property of their respective owners.