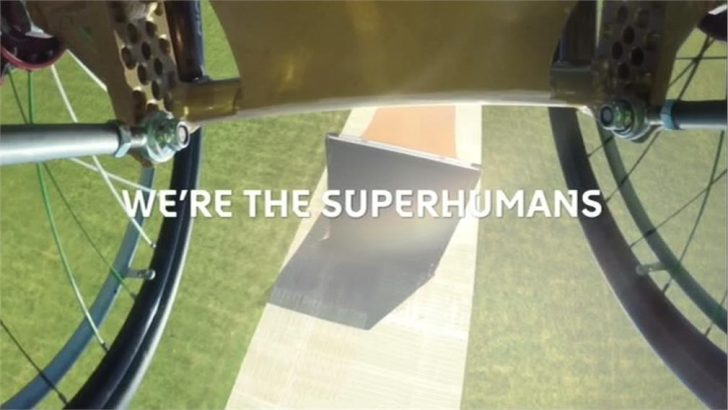 The lead-up to these Paralympics have been met with major financial issues, which were primarily attributed to tepid sponsor interest and ticket sales.

These shortcomings have resulted in cuts to volunteer staffing and transport, the re-location of events and the partial deconstruction of the Deodoro Olympic Park. However, none of these cuts have affected the Games themselves.

Paralympics Breakfast
The short digital highlights show is where viewers can catch up on the previous day’s action – available on All4.

Paralympics 2016 Highlights
From 9am-11am viewers will be able to catch up on all things Paralympics in a repeat show on More4.

Paralympics 2016 Live
From 1pm-7pm every day Paralympics 2016 Live will be hosted by Ade Adepitan and Arthur Williams and later taken over by Sophie Morgan and JJ Chalmers presenting from our fabulous studio in the heart of Olympic Park. The morning and afternoon sessions and medals in swimming, cycling, wheelchair basketball, Judo, Powerlifting and Table Tennis, to name a few, will all be available to watch on Channel 4 between 1pm-6pm, then More4 from 6pm-7pm.

Paralympics 2016: Highlights with Clare Balding
Clare Balding will be on hand from 7.30-8pm for the Paralympic highlights show, reflecting on the day’s sporting action so far.

The Last Leg: Live from Rio
The Last Leg returns to Channel 4 with host Adam Hills joined by Alex Brooker and Josh Widdicombe to complete the trio who will bring us their unique take on the games in front of a live studio audience at the Olympic Park in Rio from 8pm-9pm.

Paralympics 2016 Live
Clare Balding will be presenting live from around the Olympic Park and key venues like the Aquatics Stadium and Velodrome from 9pm-1am every day. Jonathan Edwards will be in the Olympic Stadium where hopes are high for Great Britain and Northern Ireland’s track and field athletes. Each night will be themed around a different Superhuman, engaging the viewer and building towards a big final or Gold Medal contest.

The presenting team will be joined by some new faces as well as established Channel 4 names and a Hollywood star! Breaking Bad actor RJ Mitte, who has cerebral palsy, will be sampling the atmosphere at his first Paralympic Games. Channel 4 F1’s Lee McKenzie swaps the paddock for Rio where she takes on the role of roving reporter.

Caroline de Moraes, who is half-Brazilian will also be reporting at the games. Former Paralympic swimmer Rachael Latham will be poolside at the Aquatics Centre, posing questions to the swimmers with the vastly experienced Sonja McLaughlin doing likewise at the athletics.

Channel 4 News reporter Jordan Jarrett-Bryan will also be in Rio and Krishnan Guru-Murthy and Frank Gardner will help guide viewers through the Opening Ceremony.

Paul Noble and Giles Long will commentate on the swimming with Liz Johnson and Mark Woods providing analysis.

Simon Brotherton and Neil Smith will be in the Velodrome, Ronald McIntosh and Dan Johnson at the Wheelchair Basketball; Bob Ballard and ‘the Quadfather’ Peter Norfolk at the Wheelchair Tennis and Don Parker at the Table Tennis.

The action kicks-off on Wednesday 7 September at 9pm on Channel 4 with the opening ceremony. A carnival atmosphere is expected inside the arena, and an all-star line-up of guests join Clare Balding and Adam Hills to preview the 11-day spectacular and take a closer look at ParalympicsGB’s potential medal prospects. 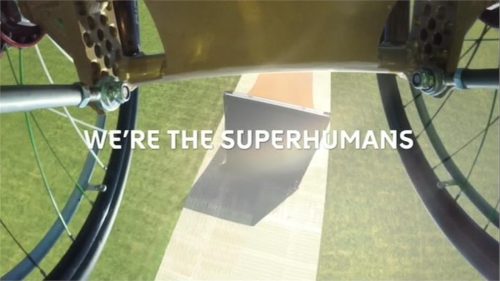 Channel 4 tonight played out its Rio Paralympics promo ‘We’re The Superhumans’ as a road-block across its portfolio of channels. The three-minute advert features a cast of more than 140 disabled people – including Paralympic athletes, musicians and members of… 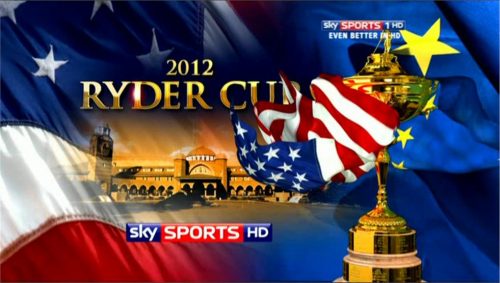 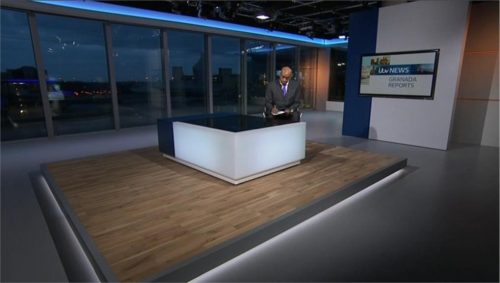