The afternoon’s live coverage of Rio 2016 begins at 1pm on BBC One and consists of the women’s marathon, which takes place at Sambodromo at 13.30.

Britain has never produced a medallist in this event since it was introduced at the Los Angeles Games in 1984, with sixth-place finishes for Priscilla Welch in that race and Mara Yamauchi in Beijing eight years ago the best results.

Paula Radcliffe, who still holds the world record, entered the 2004 event in Athens as the favourite, but pulled out after 23 miles in blisteringly hot and humid conditions.

Coverage switches to BBC Two for 90 minutes at 5pm, where Hazel Irvine presents with coverage of sailing with the men’s RS:X Windsurfer medal race from 17.05 at Marina da Gloria, where Team GB’s Nick Dempsey is looking to become the first windsurfer to finish on the Olympic podium three times, having won silver in 2012 and bronze in 2004.

The coverage then moves to the Rio Olympic Arena for artistic gymnastics with the men’s floor final at 18.00. Britain’s Max Whitlock came second at the World Championships last year, and will be hoping to at least match that achievement here.

The coverage moves back to BBC One at 6.30pm. The Rio Olympic Arena is the focus of attention to begin with, as three artistic gymnastics finals take place, starting with the women’s vault at 18.46.

The action then moves to the Rio Olympic Velodrome for various track cycling events, starting with women’s sprint time-trial qualifying at 20.00.

The men’s omnium scratch race follows at 20.40, with Mark Cavendish looking for the Olympic medal that has so far eluded him.

EDIT: The BBC has now moved BBC MOTD2 to BBC Two at 10.30pm, which means Clare will be back on BBC One from 10.30pm with more Olympics coverage.

Clare Balding and Mark Chapman are live at the Rio Olympic Velodrome with the third of the men’s track cycling sprint finals due to commence at 22.47, if a deciding race is needed.

The women’s sprint last-32 race gets under way at 22.51, before Clare and Mark present a round-up of the day’s action so far.

Coverage returns to BBC One at 11.25pm and Jason Mohammad takes over from 12am with coverage of the flagship event of the athletics schedule – the men’s 100m final – which takes place at the Olympic Stadium at 02.25.

Grenadian Kirani James is the defending 400m champion and will start among the favourites, alongside world champion Wayde van Niekerk of South Africa and American LaShawn Merritt, with Team GB’s European champion Martyn Rooney one of the outside bets.

Ore Oduba fronts the coverage on BBC Four from 1pm. Riocentro and the Maracanazinho are the focus of attention to begin with, as the badminton and volleyball competitions continue.

The opening men’s hockey quarter-final then gets under way at the Olympic Hockey Centre from 14.00.

The men’s singles tennis final takes place at the Olympic Tennis Centre from 16.00, which sees Team GB’s Andy Murray looking to retain the title he won in London four years ago when he faces Juan Martin del Potro of Argentina.

The women’s doubles and mixed doubles finals follow, and there are also updates from the second men’s hockey quarter-final at the Olympic Hockey Centre from 16.30.

From 7pm, there’s the climax of the men’s golf on the Olympic Golf Course, as the first medallists in 112 years are decided. With many of the world’s top 10 players choosing not to compete, there were high expectations on Britain’s Major-winners Danny Willett and Justin Rose.

Plus, track cycling at the Rio Olympic Velodrome and diving with the women’s 3m springboard final from 20.00 at the Maria Lenk Aquatics Centre.

The remaining pair of men’s hockey quarter-finals take place at the Olympic Hockey Centre at 22.00 and 00.30, while the women’s +75kg weightlifting final gets under way at Riocentro from 23.00. 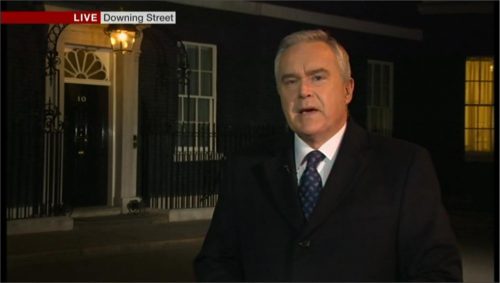 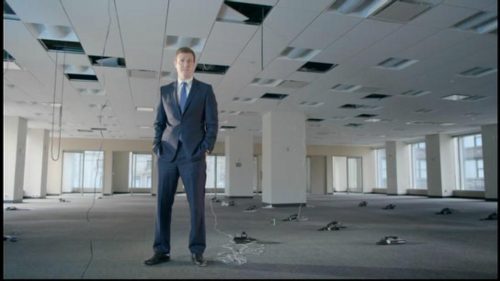