Day 13 of Rio 2016 takes place today with live coverage across the BBC.

There is also action from the Olympic Stadium, where day two of the decathlon begins at 13.30 with the 110m hurdles, the sixth discipline of the competition.

Coverage switches to BBC One at 1.45pm, where the initial action comes from the Olympic Stadium as the field events continue with the men’s shot put qualifying at 13.55 and the qualifiers for the women’s high jump at 14.00.

The decathlon discus begins at 14.25, before attention switches to the triathlon at 14.45, with the Brownlee brothers expected to compete for medals.

Alistair won gold four years ago, with Jonny finishing third, and their chances of victory have been boosted by the absence of five-time world champion Javier Gomez through injury.

The women’s flyweight boxers are first into the ring at 18.00 – live on BBC Two – followed by the men’s bantamweight division at 18.30.

The diving at the Maria Lenk Aquatics Centre is the first port of call at 20.00, with Britain represented in the discipline by the experienced Sarah Barrow and Tonia Couch, although the Chinese divers involved are expected to contest the medals.

The Olympic Hockey Centre is the setting for the men’s final at 21.00, and British hopes in the taekwondo rest on the shoulders of reigning Olympic champion Jade Jones.

Coverage moves to BBC Two from half-hour at 10pm before move back to BBC One at 10.30pm.

Despite all of the stars on display, one man will surely grab all the headlines, with Usain Bolt among those expected to go for gold in the men’s 200m, as he looks to retain the title he won in Beijing and London.

Attention will switch to Carioca Arena 3 at 02.00 for the final of the women’s taekwondo -57kg category, with Team GB hoping for the involvement of 2012 champion Jade Jones.

The second women’s handball semi-final comes from the Future Arena at 02.40 and the beach volleyball competition concludes at 04.00 with the men’s final at the Beach Volleyball Arena.

Ore Oduba kicks-off BBC Four’s live coverage as the badminton gets under way at 13.00 at Riocentro, where the women’s singles semi-finals are joined in progress, followed by the women’s and men’s doubles bronze-medal matches and the women’s doubles final.

Coverage then switches to the Olympic BMX Centre at 17.30 for the men’s quarter-finals, which promise to be fast and furious as places in tomorrow’s semi-finals are at stake.

Finally, Marina da Gloria is the setting for the women’s 49er FX sailing medal race at 18.05, with Charlotte Dobson and Sophie Ainsworth competing for Great Britain.

Dan Walker takes over at 7pm on BBC Four with live and delayed coverage of the opening women’s semi-final in the basketball at Carioca Arena 1 and handball at Future Arena. The handball has been dominated by Scandinavian nations at recent Games, with Denmark winning in 2004, before Norway claimed gold in Beijing and London.

The basketball has provided the USA with an almost guaranteed gold lately, with the last five Games all being won by the squad selected from the leading American players in the WNBA and the women’s college tournaments. Plus, the latest finals in the women’s freestyle wrestling. 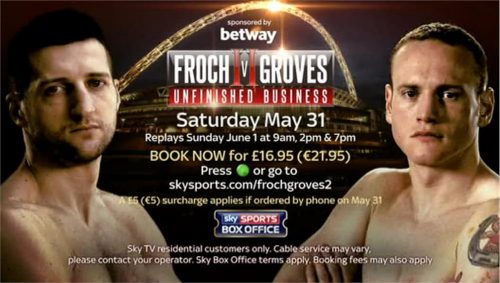 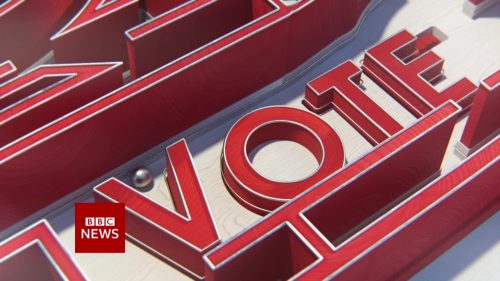