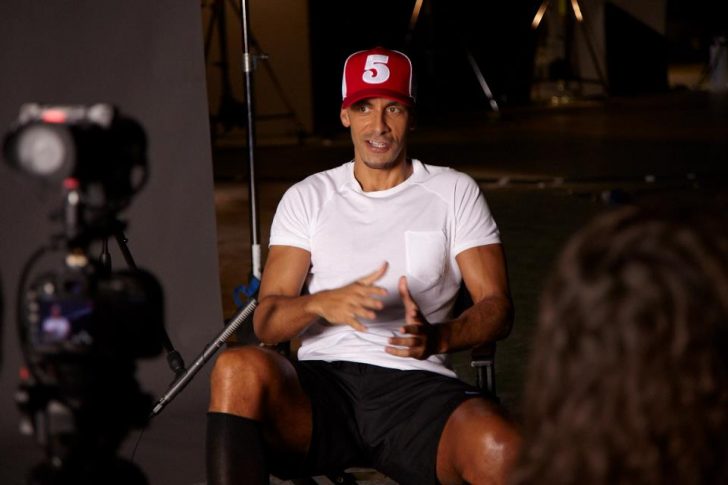 Rio, who has played 81 times so far for England, will make football and lifestyle programmes and conduct big name interviews as he does for his #5 magazine. He will also act as a BT Sport football expert when the channels launch in August 2013.

The Manchester United centre-half will also act as a BT Ambassador alongside Spurs star and PFA Player of the Year Gareth Bale and England winger Alex Oxlade-Chamberlain.

“I’m really excited about joining BT Sport. I will be doing a lot more than sitting on a sofa working as a football expert,” said Rio.

“I am going to be able to make programmes for BT Sport, not just about football, but also about other things that I am passionate about. And I will also be continuing to turn the tables as an interviewer putting the questions to big name stars, rather than answering the questions, like I do with my interviews for #5 magazine.”

BT Sport will broadcast 38 exclusively live Barclays Premier League games, including 18 of the top pick matches, for three years. BT’s acquisition of ESPN’s TV channels in the UK will bring the rights to show live games for the FA Cup, Scottish Premier League, Europa League and the German Bundesliga.