Manchester City travel to the Santiago Bernabeu to take on Real Madrid in the first leg of their UEFA Champions League Round of 16 match this evening.

While Madrid are the most successful side in European Cup history, and have reached four of the last six finals, City have reached the semi-finals only once before, in 2015/16 – losing to Madrid as the Spanish club went on to claim their 11th title.

This season, however, the English champions qualified as the unbeaten winners of Group C, while Madrid had to be content with second place in Group A.

The sides’ only other competitive fixtures came in the 2012/13 group stage, when Madrid twice came from behind to win 3-2 in Spain on Matchday 1. It was 1-1 for the return leg in Manchester. 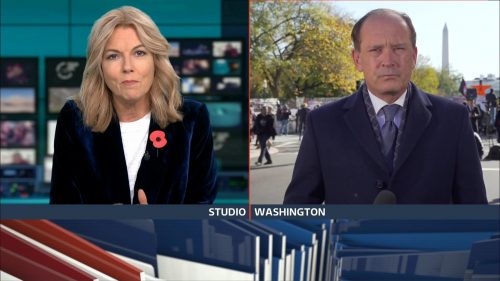