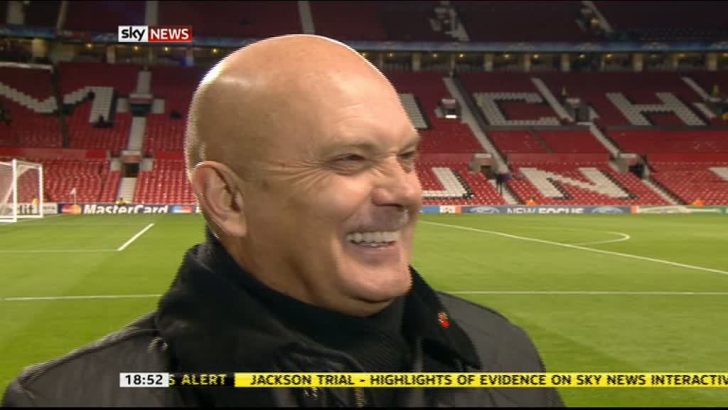 It’s Movember.. No, not another spelling mistake by me.. Movember is a charity raising awareness for men’s health, specifically prostate cancer.

During November each year, Movember is responsible for the sprouting of moustaches on thousands of men’s faces in the UK and around the world. The aim of which is to raise vital funds and awareness..

On the charity’s website, Movember.com, it says “On Movember 1st, guys register at Movember.com with a clean-shaven face and then for the rest of the month, these selfless and generous men, known as Mo Bros, groom, trim and wax their way into the annals of fine moustachery. Supported by the women in their lives, Mo Sistas, Movember Mo Bros raise funds by seeking out sponsorship for their Mo-growing efforts.

“Mo Bros effectively become walking, talking billboards for the 30 days of November and through their actions and words raise awareness by prompting private and public conversation around the often ignored issue of men’s health.”

So, on to [[Ray Wilkins]].. during an interview with Sky Sports’ [[Andy Burton]] before the Manchester United v Otel Galati Champions League game, Andy asked Ray why has he more hair on his top lip than on his head?