The Premier League makes its return this weekend following the International break.

Five games will be broadcast live on TV this weekend (15/17 October), including Liverpool v Manchester United on the Monday Night Football.

The action gets underway on Saturday afternoon as Chelsea host the league champions, Leicester City at Stamford Bridge.

The sides have already met once this term, when Chelsea came from two goals down in the EFL Cup to win 4-2 in extra time, with Leicester’s cause not helped by Marcin Wasilewski’s 89th-minute sending off.

This London derby comes from Selhurst Park, where the Hammers are under increasing pressure to get their season up and running after five defeats in six matches.

The final game of the weekend comes from Anfield, as Liverpool host Manchester United on the Monday Night Football.

United did the double over Liverpool last term, prevailing 1-0 here and 3-1 at Old Trafford, but Jurgen Klopp’s men gained revenge with a 3-1 aggregate victory in the last 16 of the UEFA Europa League.

Match of the Day will be shown at 10.25pm on BBC One, Saturday night, while MOTD2 has been moved to Monday night to show highlights of Liverpool v Manchester United. Programm starts at 10.45pm on BBC One. 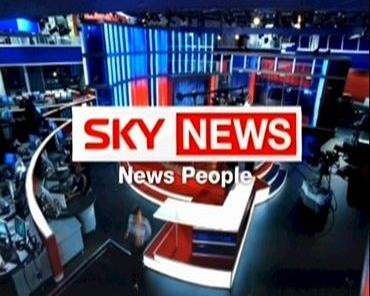