Premier League TV Rights – ESPN: “We made a strong bid that reflected the value of the rights to our business” 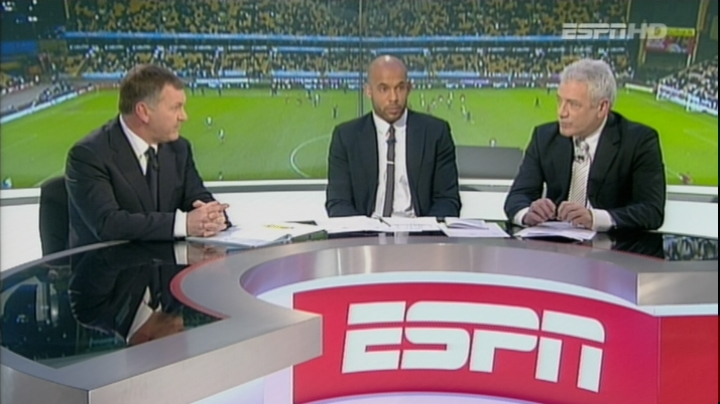 This means ESPN, who currently show 23 matches per season, will NO longer show Premier League football after the 2012/13 season.

“We made a strong bid that reflected the value of the rights to our business, and we thank the Premier League for the chance to participate,” said an ESPN spokesman.