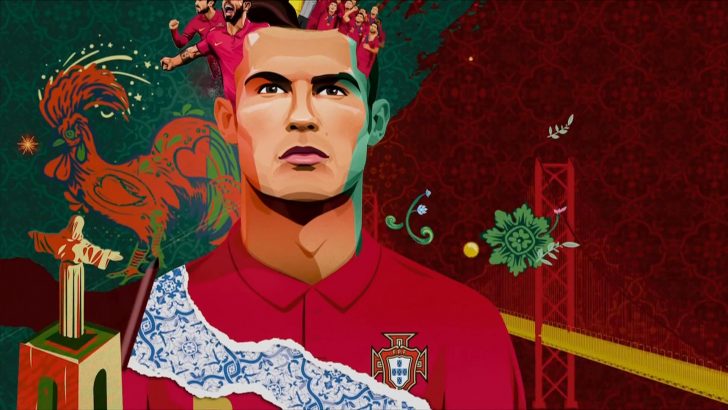 The BBC will broadcast the final Euro 2020 Group F match this evening as Portugal take on France on the Puskas Arena in Budapest.

This game is a repeat of the Euro 2016 final, when Portugal overcame hosts France to lift their first-ever major trophy.

This time around, both sides have experienced mixed fortunes so far, with the Portuguese leaving it late to beat Hungary 3-0, before suffering a 4-2 defeat at the hands of Germany, while Didier Deschamps’ men won 1-0 against the Germans, but were then surprisingly held to a 1-1 draw by the Hungarians, leaving it all to play for in this group.

The winners of this pool will head to Bucharest for their last-16 match, while the runners-up will be in action at Wembley Stadium on Tuesday evening against England.

Coverage begins at 7.30pm on BBC One and BBC One HD. Match commentary comes from Guy Mowbray and Jermaine Jenas.