The fifth round of FA Cup 2019/20 gets underway this evening as Portsmouth host Arsenal at Fratton Park.

The match will be broadcast live on BT Sport 1, and is the first of four FA Cup fifth round ties to be broadcast on live TV this week.

Portsmouth have not beaten Arsenal in any competition since winning a league match 5-4 in March 1958, drawing eight and losing 13 since then.

Arsenal have progressed from all three of their previous FA Cup ties against Portsmouth, the most recent being the quarter-final in 2003-04 (5-1 at Fratton Park).

Tonight’s coverage begins at 7.15pm on BT Sport 1 with live streaming on BTSport.com and via the BT Sport App.

The draw for the quarter-finals take place on BBC One’s pre game coverage for Manchester City’s visit to Sheffield Wednesday on Wednesday evening. 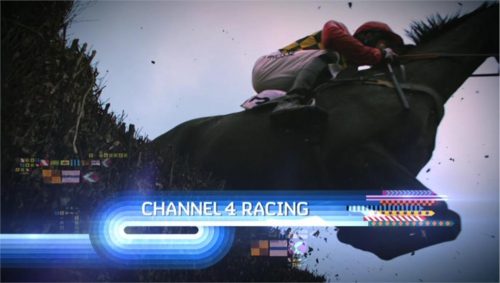 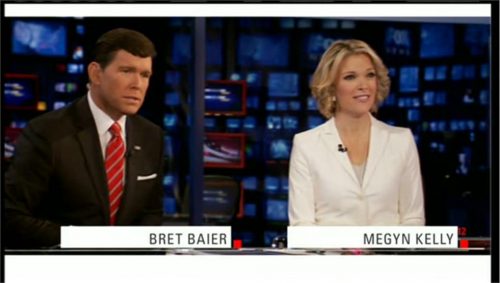