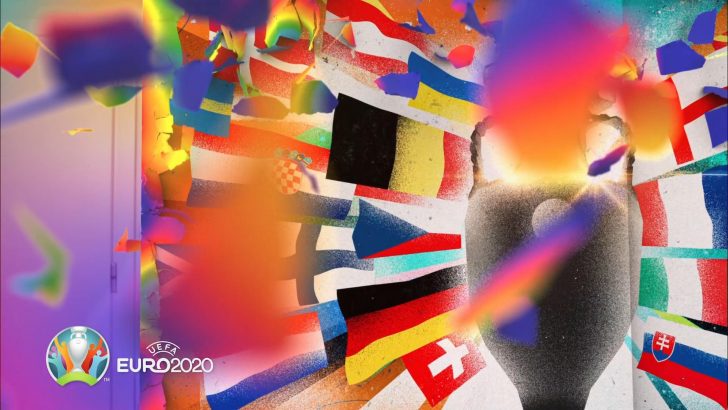 Poland only made their debut at the European Championship in 2008, but they have appeared in both subsequent tournaments and reached the quarter-finals of Euro 2016 in France.

They lost in a penalty shootout to eventual champions Portugal, and with Robert Lewandowski still leading the line, they will be confident of providing a stern test for anyone.

Slovakia are playing in their second consecutive European Championship and qualified via the play-offs, defeating Republic of Ireland and then Northern Ireland to reach this stage.

Their captain – Napoli legend Marek Hamsik – is now almost 34, and may see this as his final opportunity to perform on the biggest stage.

Mark Pougatch will be live on ITV and ITV HD from 4.15pm, where he’ll be joined in the studio by Eni Aluko, Nigel de Jong and Ally McCoist.

The BBC will air the other two Euro games of the day starting withi Scotland v Czech Republic from 1.15pm, and Spain v Sweden from 7.30pm.