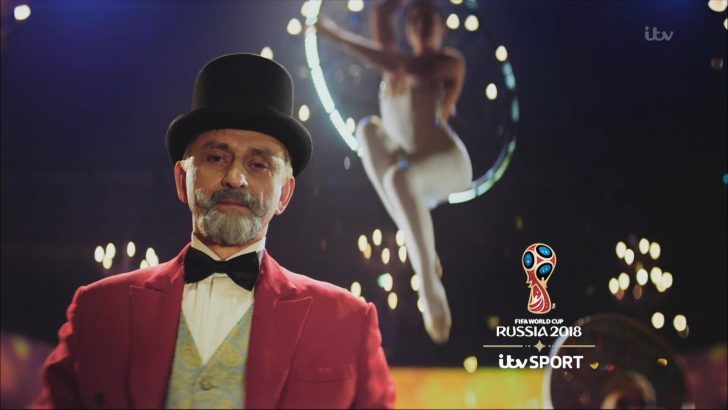 Poland take on Senegal in Group H of World Cup 2018 this afternoon.

The match, which takes place at the Spartak Stadium in Moscow, will be shown live on ITV.

This is Poland’s first appearance in a World Cup finals since 2006, when defeats at the hands of Germany and Ecuador in their opening two fixtures meant victory over Costa Rica in their concluding contest counted for little more than avoiding the ignominy of finishing bottom of the table.

However, spearheaded by Bayern Munich striker Robert Lewandowski, and with experienced players throughout their squad, they look to have a much stronger side this time around. Senegal’s last – and indeed only – appearance was back in 2002, when they were one of the surprise packages of the tournament.

They defeated then-holders France in their opening match and went on to reach the quarter-finals, and will have high hopes of another strong showing this time around, with talented players such as explosive wingers Sadio Mane and Keita Balde at their disposal.

Match coverage begins at 3.30pm on ITV and ITV HD, where Mark Pougatch is joined in the studio by Henrik Larsson, Patrice Evra and Slaven Bilic.