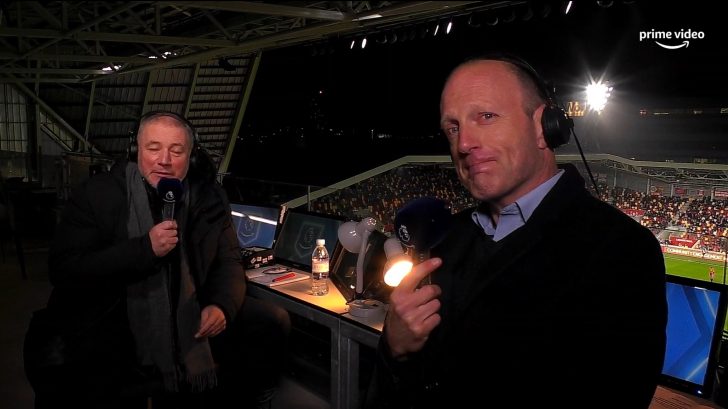 For the past 18 years, Peter has handled commentary for the Premier League’s world feed, with many of the matches he has called appearing on NBC’s platforms.

“I am thrilled to be joining an NBC Sports team which has established a terrific reputation within the Premier League broadcasting world,” Peter said.

“I’ve been so fortunate to work on this fantastic competition since it began. I hope I can play my part in articulating, for an ever-growing American audience, the excitement of its week-by-week narrative.” 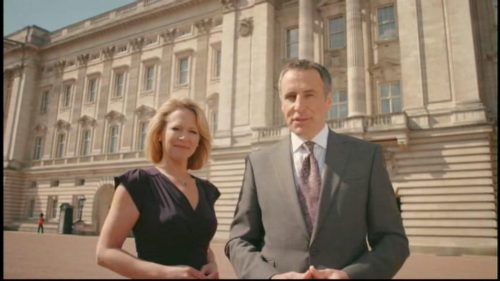 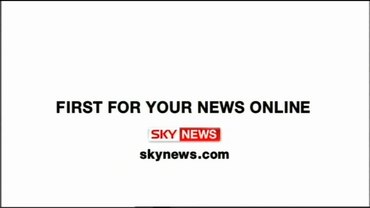